Since its conception on 10 August 1932, in Billund, Denmark, LEGO has consistently remained one of the most successful toy manufacturers worldwide, twice boasting the honour of being named “Toy of the century”.

Young children presented with a box of LEGO bricks can create just about anything they want – the only hindrance being their own imagination. Over the last 90 years, the brand has expanded far beyond its initial roots to include collectable sets aimed at adults, often huge in size with intricate brick-built detail. Epic game, television and film franchises are all represented, with models from Star Wars, Stranger Things, Harry Potter, Back to the Future and Marvel available to buy.

Let’s take a moment to wish LEGO Group a happy anniversary as we look at what celebrations lie in store! 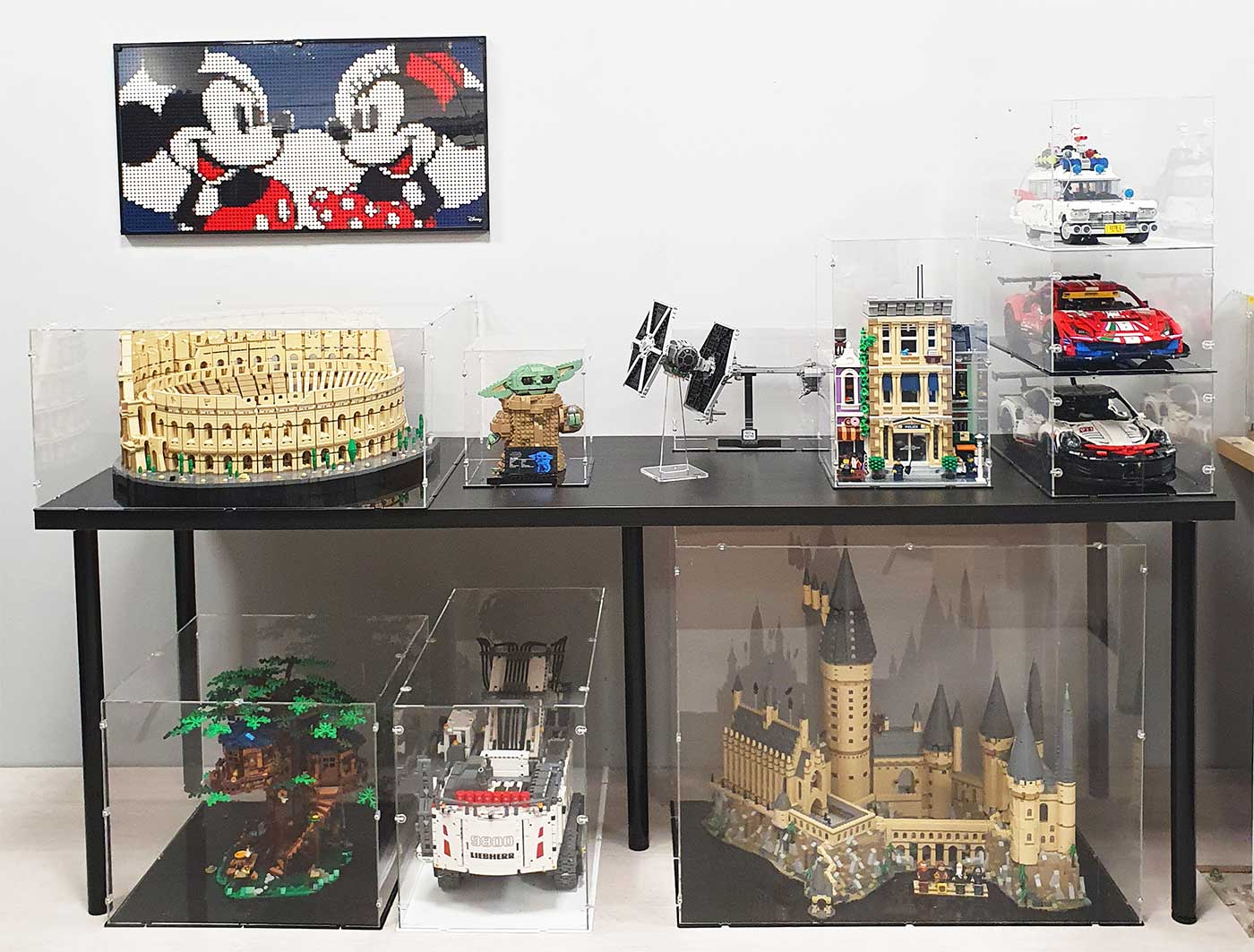 When is the LEGO 90th Anniversary?

LEGO is an abbreviation of two Danish words – leg godt – which translates to “play well”. LEGO is honouring this principle for their anniversary festivities, with a celebration of “play” featuring as the main theme.

What Was the First Ever LEGO Set?

The first true LEGO sets as we know them arrived in 1958 when the company fully embraced its new plastic brick design. It is difficult to pinpoint the exact first set in this style, but the models included a LEGO System Garage (with automatic door!), flat-roofed houses, and an ESSO fuel station.

Any LEGO collector knows that the minifigure is one of the most iconic elements of each set. The very first minifigure wasn’t produced until 1978, with the release of the LEGO Police Man (600), complete with an emergency vehicle. Before this, characters were brick built only.

What LEGO Sets Are Being Released for the 90th Anniversary?

LEGO has chosen to celebrate its 90-year history by issuing plenty of nostalgic LEGO 90th anniversary sets, including scaled-up re-imaginings of classic models alongside new inspirations.

We are really excited to get our hands on the LEGO Icons Galaxy Explorer (10497), which is based on the iconic 1970s LEGO Galaxy Explorer model (497). You can see the retro sci-fi influences in the ship, which looks like something straight out of Flash Gordon. The model has a universe of detail, including several funky astronauts, a robot helper, and a surface rover car. 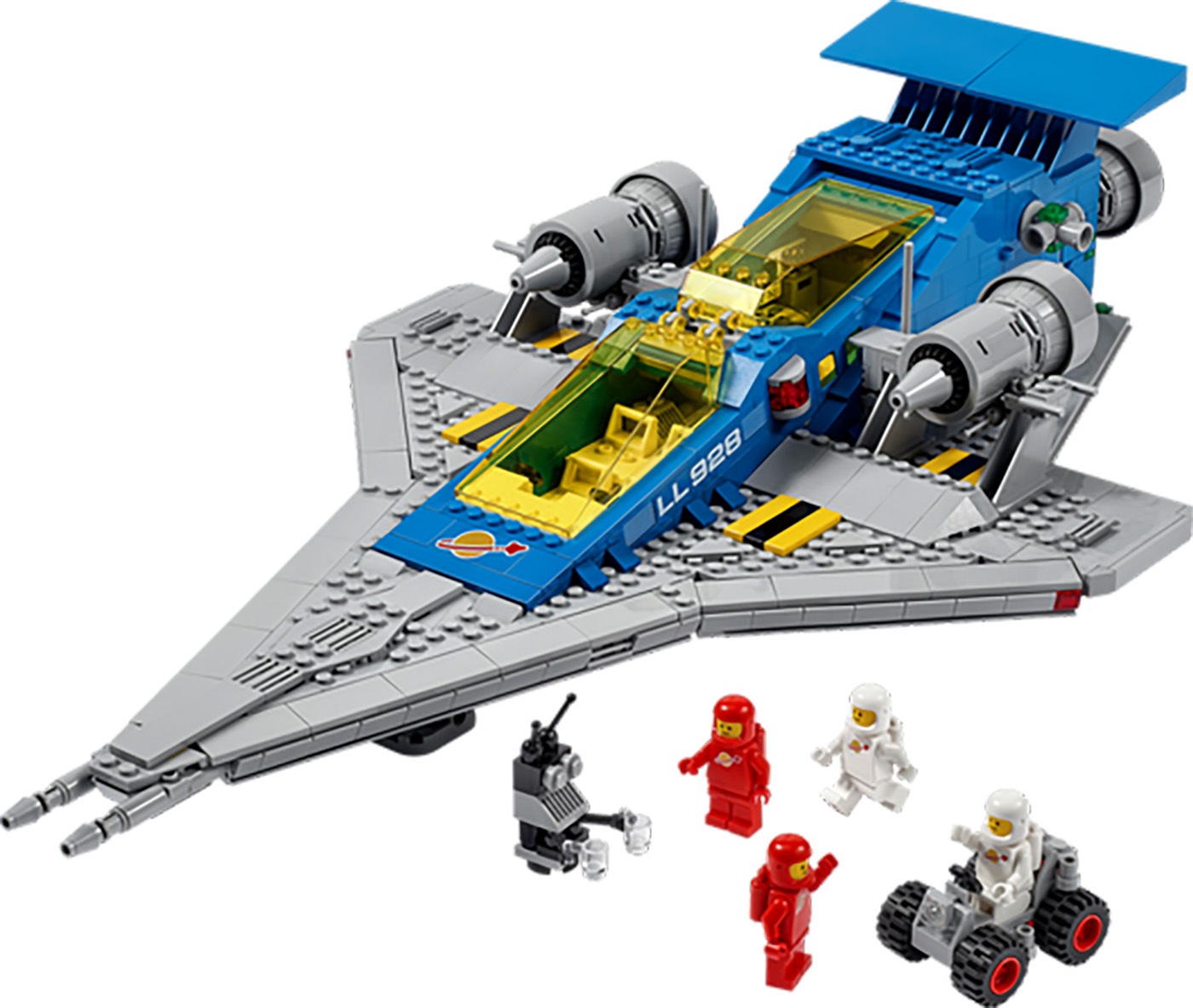 Collectors can now travel back to medieval times with a new beautifully designed castle that includes an epic gatehouse, several turrets and black-and-white timber frame buildings. There is so much detail in this set that we would need a whole blog to go through everything, but special mention goes to the flags and banners that can be unfurled from the heights of each tower, as well as the moat and greenery flanking the stone walls.

The set also includes a joust-worthy 22 minifigures, including a King and Queen alongside brave knights, archers, a wizard, and Robin Hood-esque forest figures. That’s a whole fairy tale’s worth of stories right there.

Harking back to everyone’s favourite childhood memory of creating vehicles, ships and buildings from a pile of bricks, LEGO is also releasing an official LEGO Classic 90 Years of Play (11021) set to champion a history of creative play toys.

The 1,100-piece playset contains enough bricks to build 15 mini-build recreations of classic sets from across the years – or you could just see where your imagination takes you and construct some nostalgic creations from your childhood with a free building session. 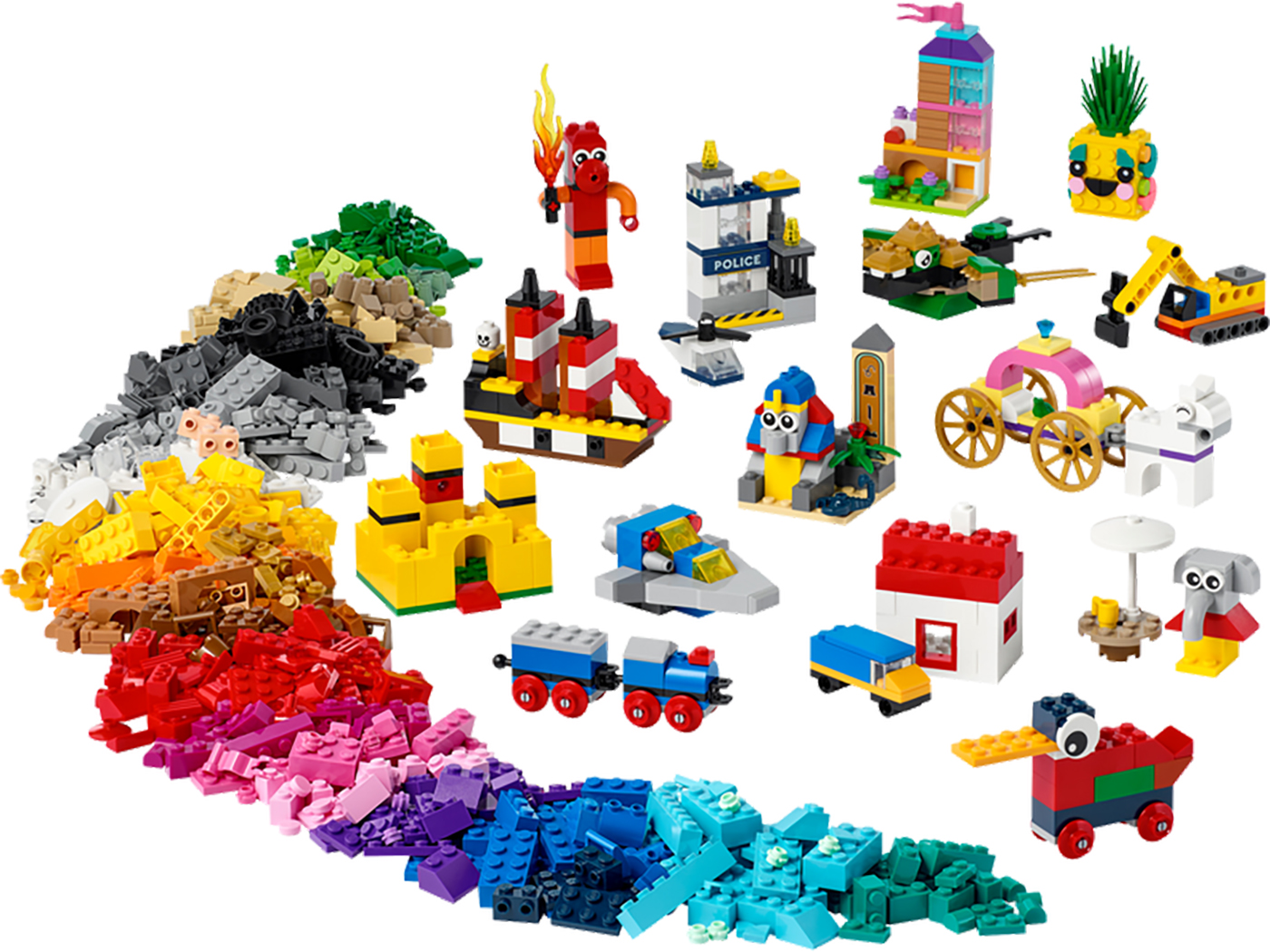 How Can I Celebrate the LEGO 90th Anniversary?

LEGO plans to turn its stores into brick building playgrounds, with plenty of exciting anniversary-themed activities to take part in. LEGOLAND parks will also invite guests to participate in play activities and collect badges while exploring. If you’re joining in on the celebrations, let us know in the comments below.

Also, on LEGO’s social media they have kick-started their birthday celebrations with three brick challenges. They want to see your best build creations for some beautiful flowers, your favourite food and a hybrid of two objects (making sure you use the tags #worldplayday and #LEGO90Years).

If you are planning to purchase any of the new anniversary sets, make sure to keep a lookout for our bespoke acrylic displays to keep your models protected while on display.

Our family-run business has remained passionate about displaying LEGO sets in all their glory since we first started the company. We might not have been going quite as long as LEGO Group, but we did recently celebrate our own 16th anniversary!

The iDisplayit goal is to provide the highest quality acrylic display cases for your LEGO models to protect them from dust and environmental damage. Take a look online today to see what we have available or contact us with any questions. 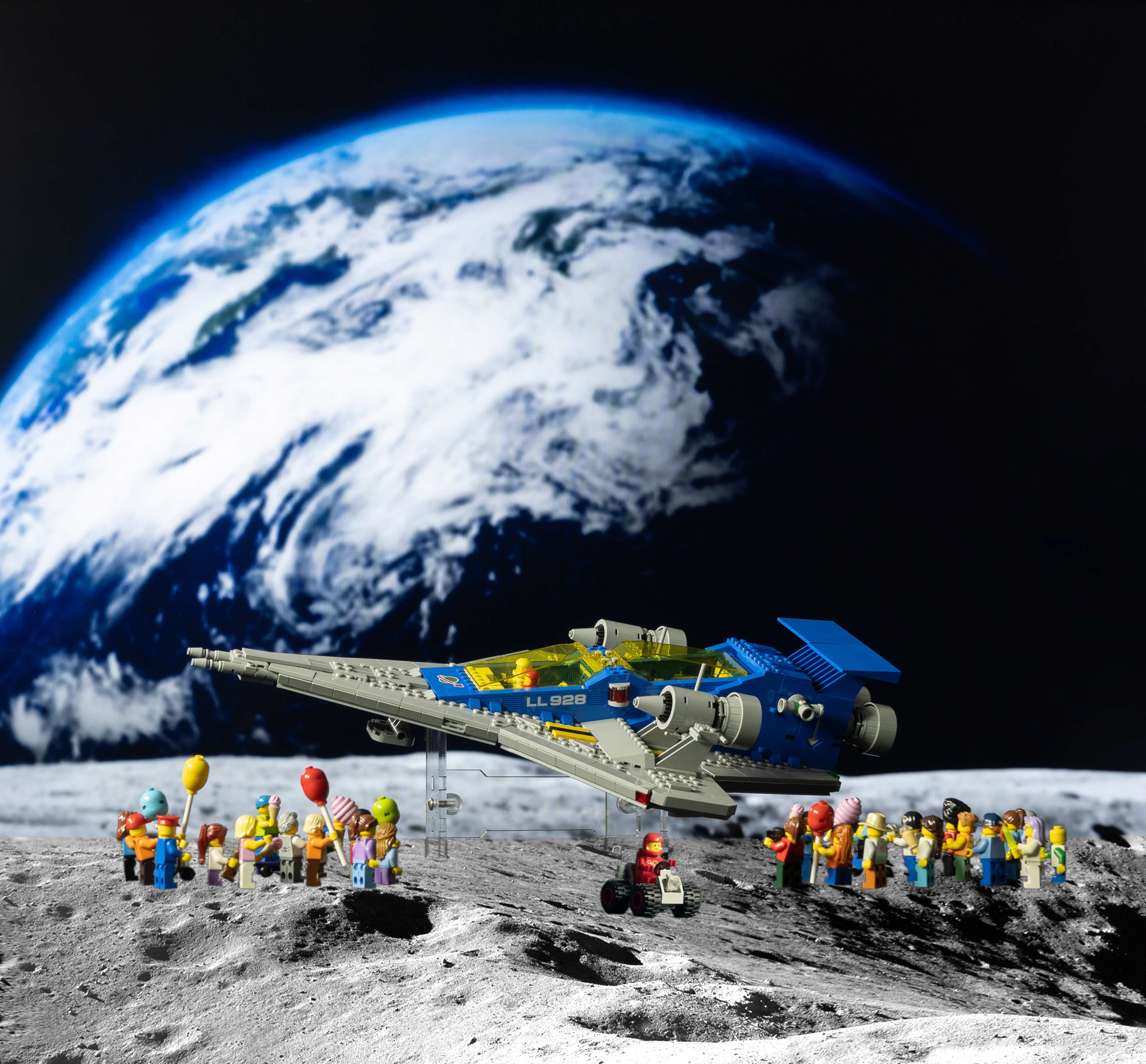 Want to Share Your Impressions?
We will be grateful if you leave a review, it may be useful to other users of our site
Write a review