Lord of the Rings: The Rings of Power Releases On 2nd September

The world has changed. I see it in the water. I feel it in the Earth. I smell it in the air… yes, The Lord of the Rings: The Rings of Power is set to make its Amazon Prime premiere on 2nd September.

The new show will give fans their first opportunity to return to Middle Earth since Peter Jackson’s The Hobbit film trilogy, which ultimately met with mixed reviews. Rumours of studio interference and accusations of an over-reliance on CGI elements led many to turn against the films, compared to the near perfection of the original Lord of the Rings trilogy – a masterclass in cinematography, soundtrack and script that managed to adapt a book most deemed ‘unfilmable’.

The question remains whether the new series will be tainted by the dark hand of Morgoth or blessed by the light of the Valar. Fans will not have to wait long to decide for themselves whether Amazon has honoured J.R.R. Tolkien’s beloved fantasy world.

Meanwhile, speculation mounts regarding the possibility of new Lord of the Rings LEGO sets and collectables to coincide with the new series.

What Is The Rings of Power About?

Much attention has been given to Amazon’s dragon-hoard budget, making The Rings of Power the most expensive (and one of the most anticipated) shows ever forged to date – but what is the new show about?

The Rings of Power is essentially a prequel, set during The Second Age of Middle Earth. It takes place over several thousand years leading up to the events of the Lord of the Rings and The Hobbit, while still featuring many familiar characters. This is due to the immortality granted to elves such as Galadriel and Elrond, along with principal maiar villain Sauron, known to fans as the eventual Dark Lord of Mordor – although at this time only a fallen lieutenant of a greater evil.

The official trailer and teaser trailer provide hints as to the events and locations in the series. The island kingdom of Númenor (comparable to Atlantis within Tolkien’s mythology) features, along with the dwarf kingdom of Khazad-dûm (which fans will know as the goblin-infested mines of Moria from The Lord of the Rings). We are also introduced to the Harfoots, early ancestors of the Hobbit race.

While we do not know everything, we do know that the show will focus on the return of Sauron following the defeat of his master, Morgoth, during The First Age of Middle Earth. During this time, the craft of ring-making evolves. Many powerful figures are fooled into accepting the benevolent gifts, unaware that Sauron has forged in secret a master ring to ensnare and bind them all – The One Ring. 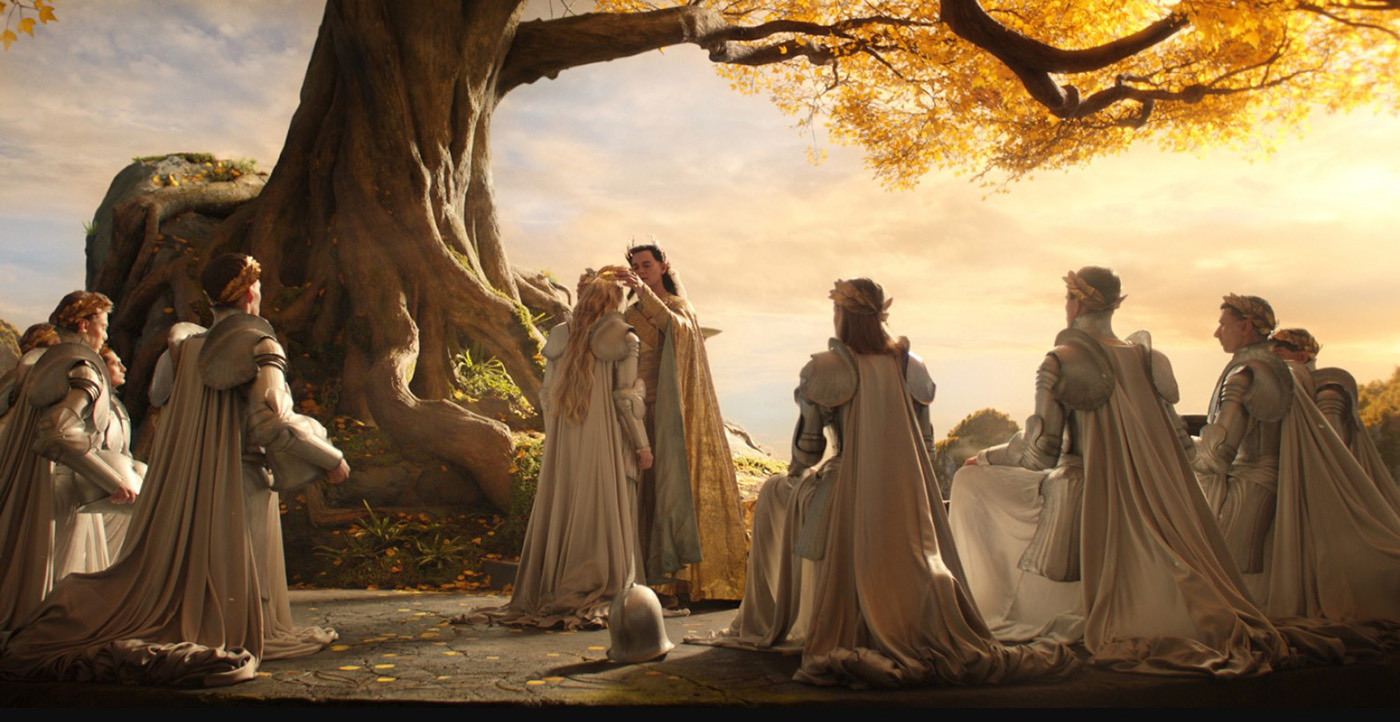 Is The Rings Of Power Based On A Book?

The Rings of Power is based on notes and published writings from J.R.R. Tolkien, including The Silmarillion, Unfinished Tales of Númenor and Middle-earth, The History of Middle Earth and the appendices of The Lord of the Rings novels.

Due to the historic, non-literary style of the source materials (compared with the novels), the showrunners have had to create much of their own dialogue and plot threads to fill in the gaps. While this has proved controversial with some hardcore fans, we are looking forward to seeing their creative interpretation – especially with the return of many of the crew from the film series, along with stellar new additions at the top of their respective fields. 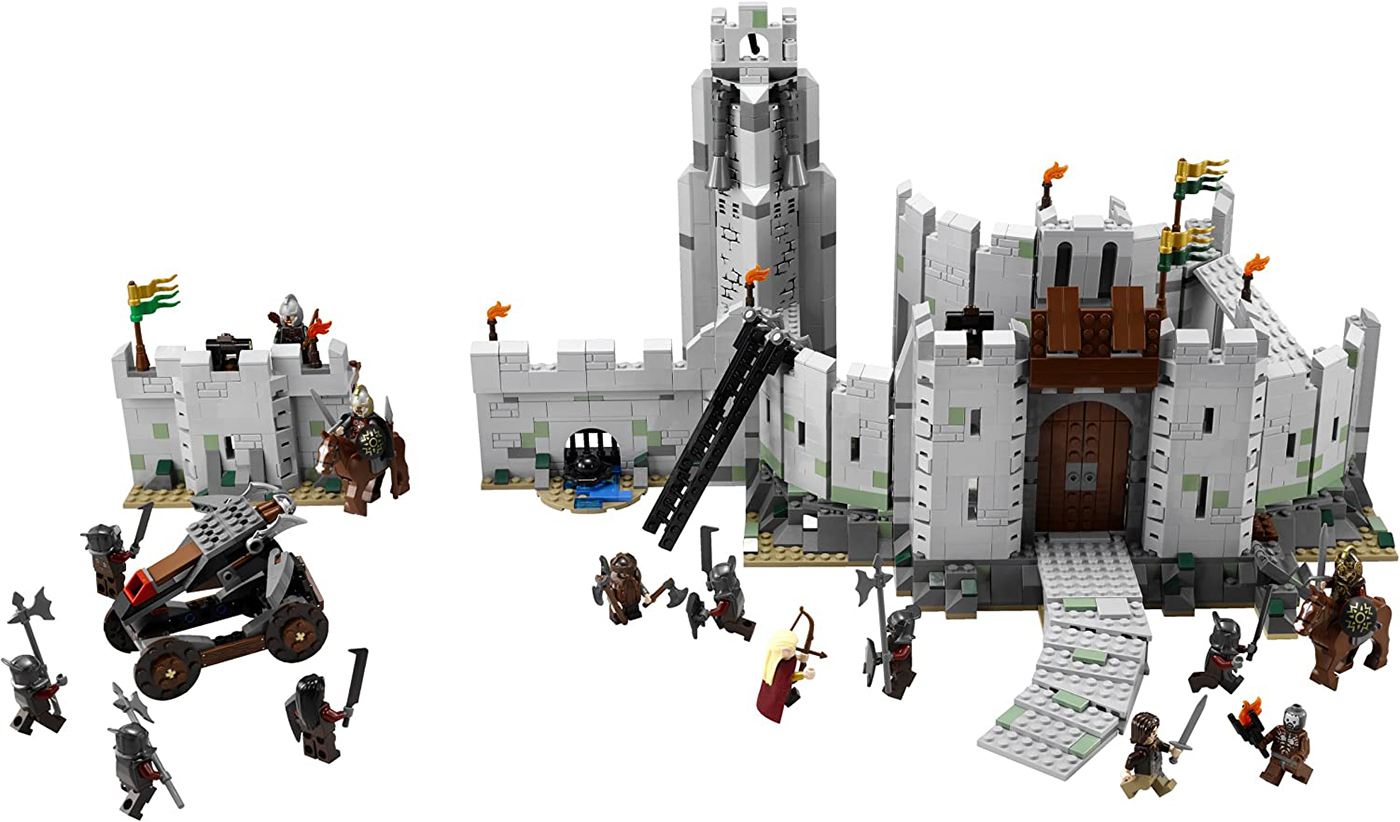 Will LEGO Release More Lord of the Rings Sets?

It’s safe to say that if The Rings of Power proves to be a hit, then interest in new Lord of the Rings LEGO-themed sets will increase. LEGO has released some classic sets over the years, such as The Battle of Helms Deep (9474) and The Tower of Orthanc (10237), however, new sets were discontinued back in 2015.

While we have not heard any official news yet, it is fun to speculate on what location and scenes from the new series could appear in brick-built form: 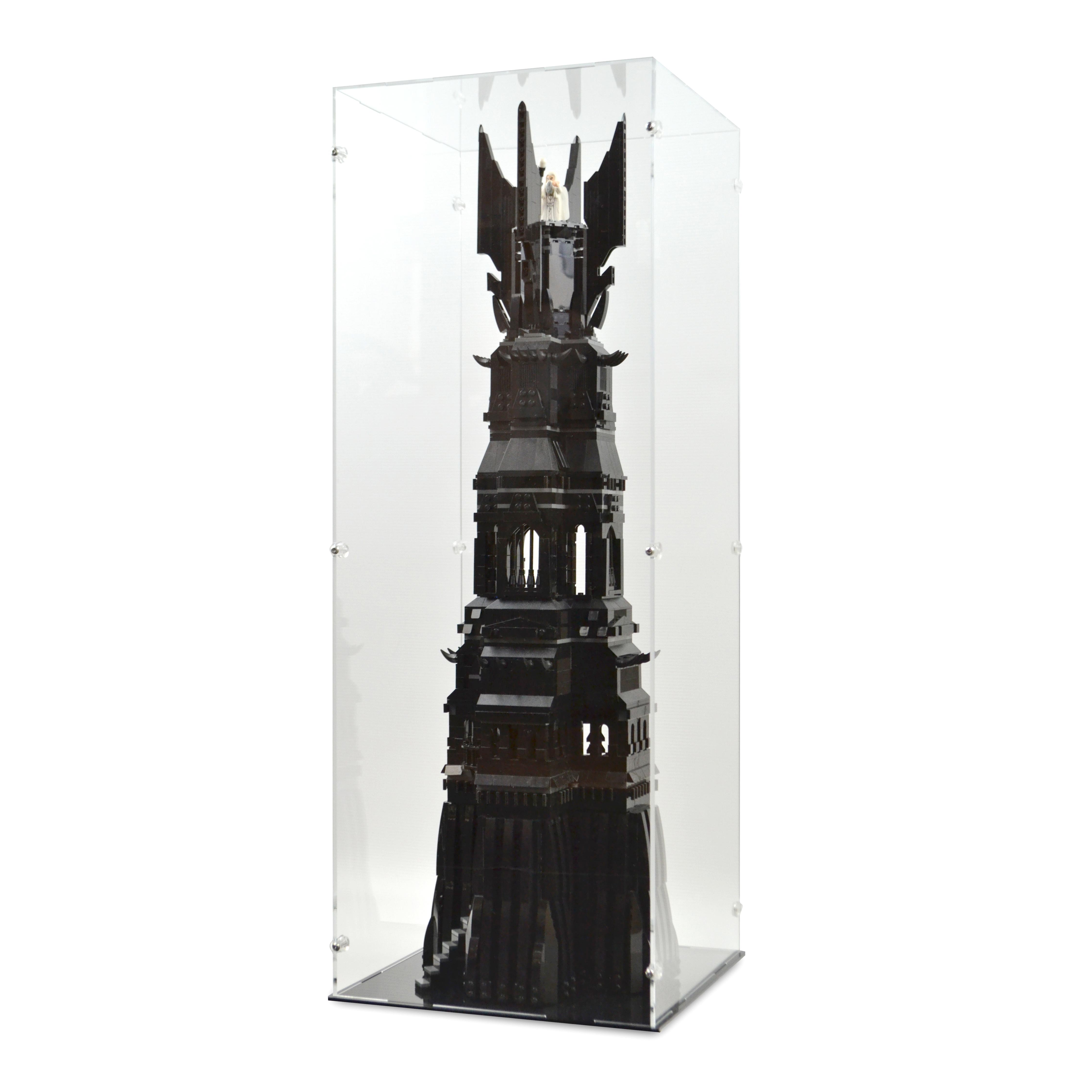 How To Protect Your LEGO Lord of the Rings Sets

If you are lucky enough to own one of the classic Lord of the Rings or Hobbit LEGO sets, make sure to order a custom iDisplayit display case to protect your set from dust and damage, while displaying it in glory to match the noblest kingdom of Middle Earth.

Lord of the Rings LEGO sets continue to rise in value, so make sure to preserve your investment with our display solution. We also have a bespoke option available to house the Tower of Orthanc set.