The build-and-display LEGO bust includes detachable hands with movable fingers so collectors can adapt the famous fist-clenched Wakanda Forever salute into a battle-worthy pose with claws on show.

Make sure to check out LEGO’s latest press release for more info on the new set.

When is the LEGO Marvel Black Panther Bust Being Released? 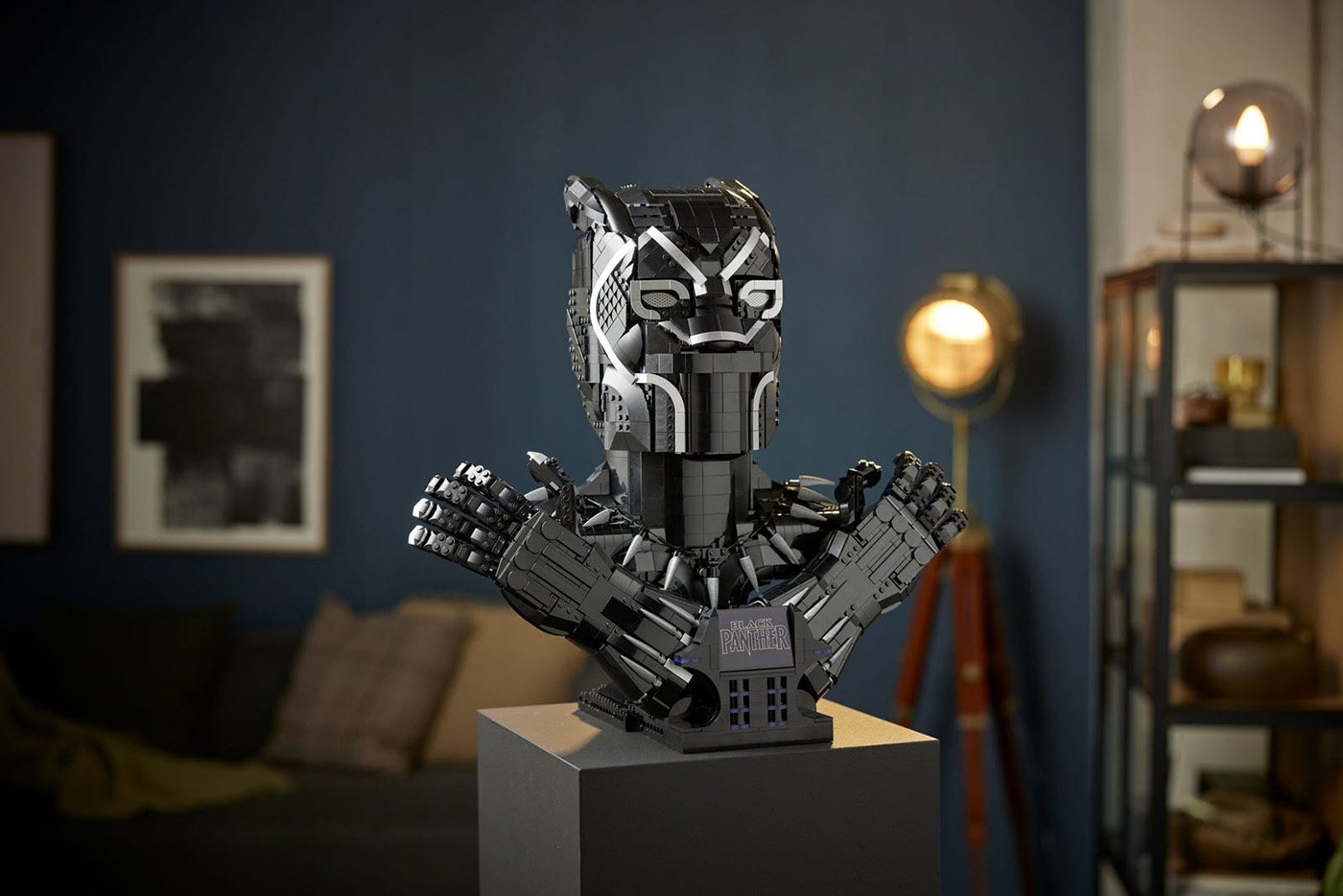 Is the LEGO Marvel Black Panther Bust Any Good?

We think the model looks gorgeous, faithfully recreating the Black Panther’s distinctive design. It certainly looks like a model that fans of the series will want to display at home, perhaps on a bookshelf or desk. As a nice touch, the set also includes a recreation of the necklace, which King T’Challa uses to summon the suit. We cannot wait to get out hands on it – the spirit of the Black Panther lives on.

Fan responses have been mixed, with most praising the model while criticising the price. Many commenters on Twitter cynically accuse LEGO of cashing in on the character and overcharging. As one commenter said, ‘Lego is pricing us right out of the market.’

As much as we would like to sink our claws into the new set, we wonder how many fans can afford the £299.99 price tag, especially considering that products such as the Iron Man Helmet (76165) were priced at £54.99. The new set may be bigger and more detailed, but that remains a steep increase for many LEGO enthusiasts.

In the meantime, if you are looking for the perfect Marvel collectable, birthday present or early Christmas gift, why not check out a few of our favourite offerings from our affiliates below? * 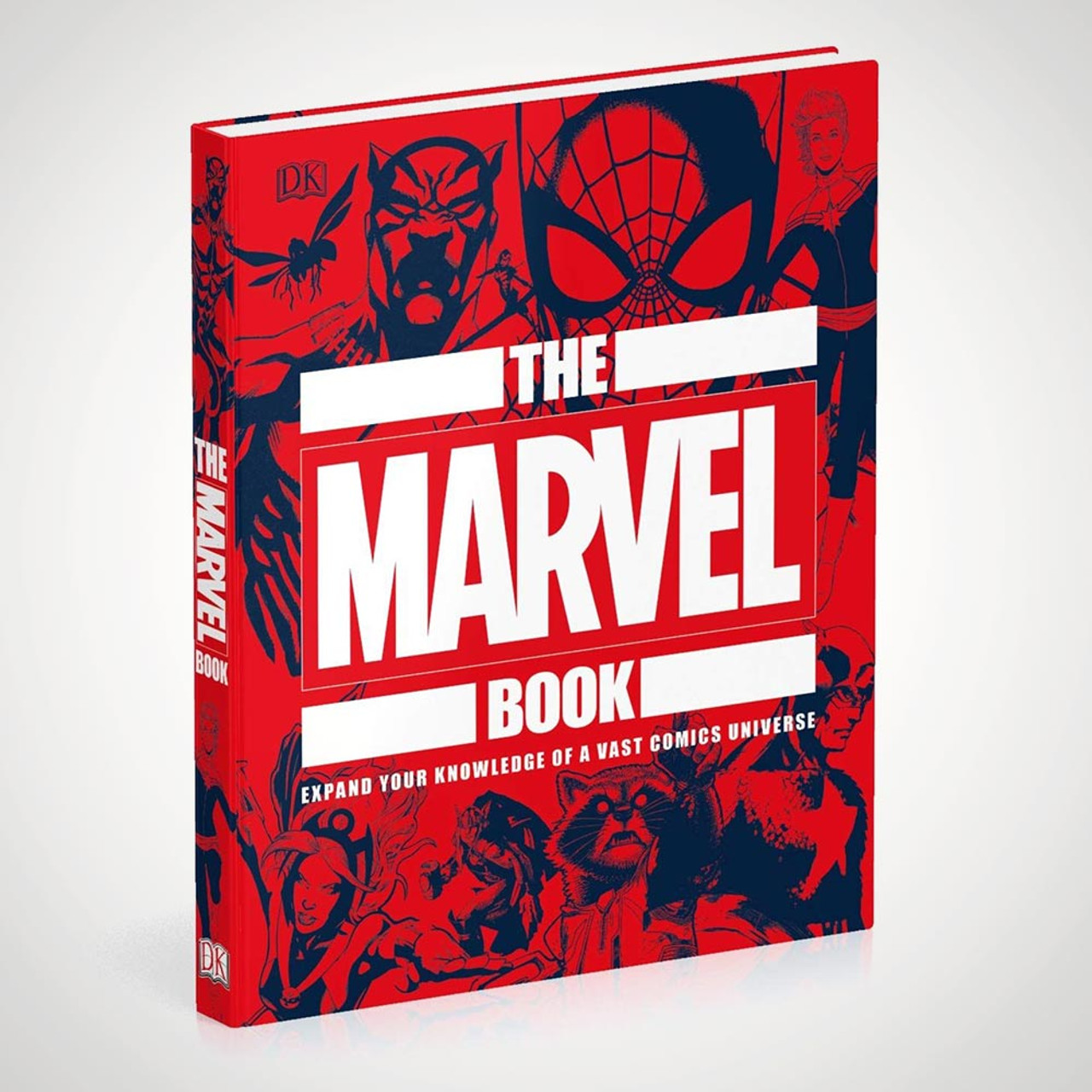 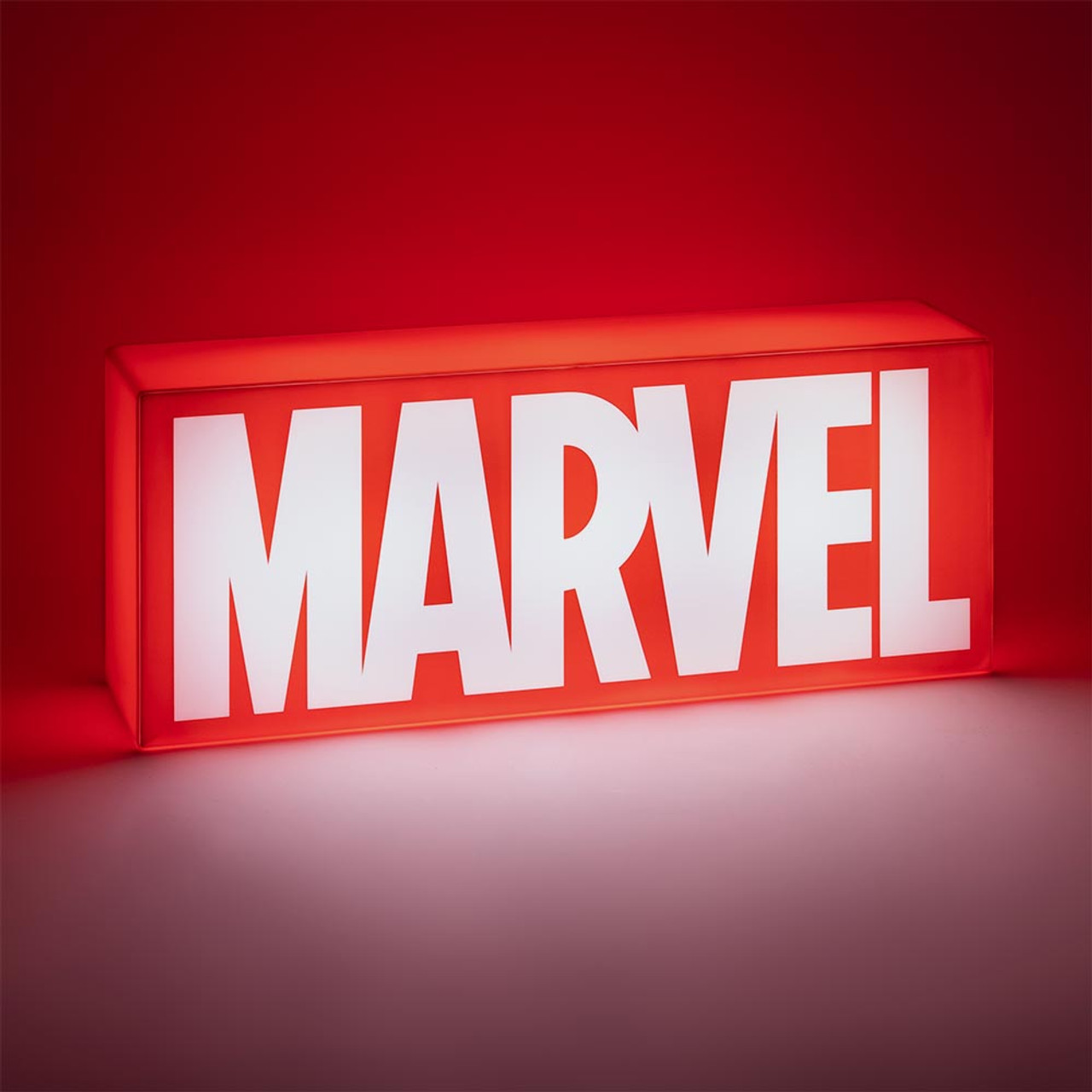 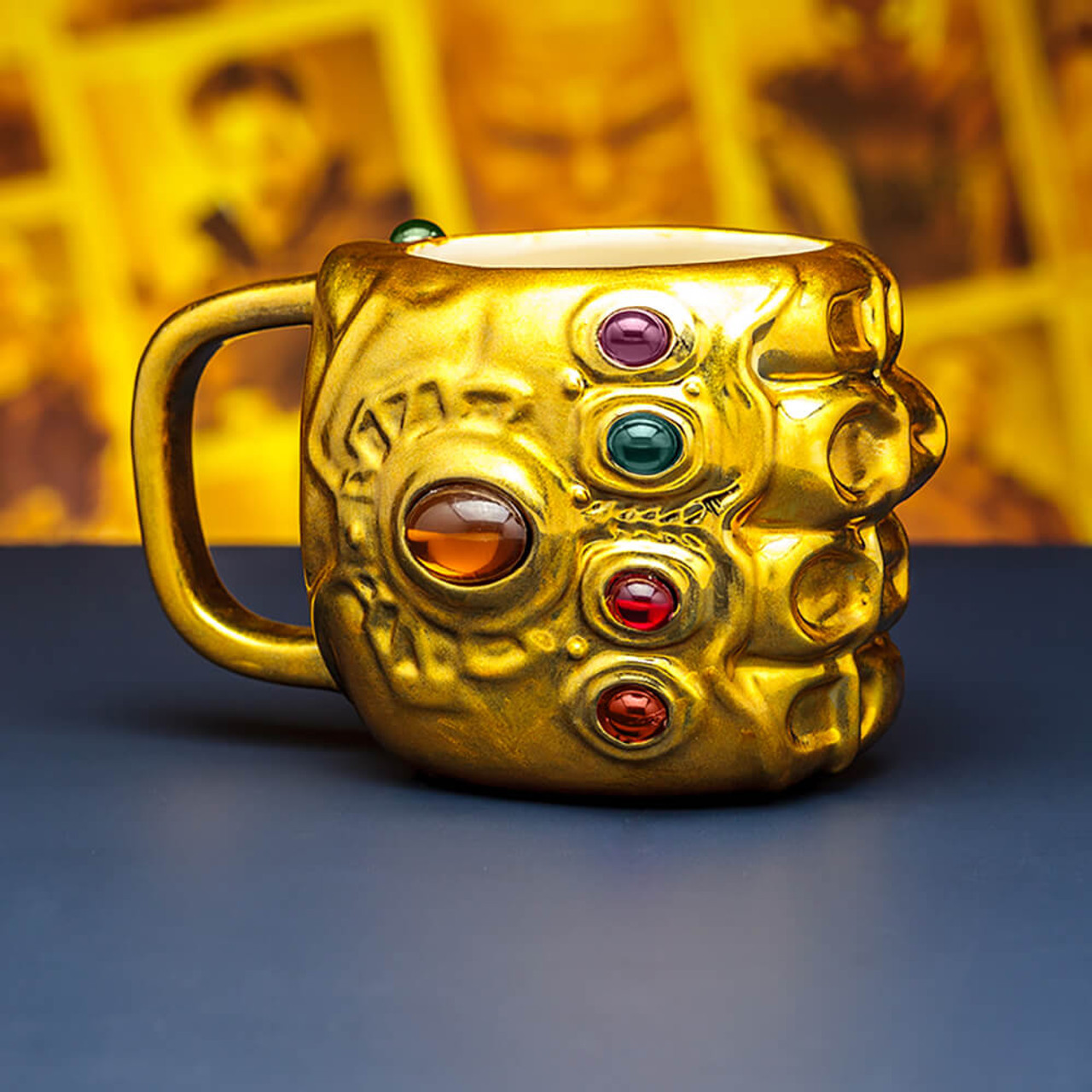